A York University sociology and University of Ottawa law graduate, Jay Hennick spent the first 13 years of his career practicing corporate law with a large Toronto law firm. Today Mr. Hennick is the Chairman and Chief Executive Officer and controlling shareholder of Colliers International Group Inc., one of the largest commercial real estate services companies in the world with revenues of more than US$1.8 billion (in 2016) and operations in 38 countries around the world. Mr. Hennick is also the Founder,  Chairman and controlling shareholder of FirstService Corporation, North America’s largest residential property management and property services companies with revenues of more than US$1.5 billion (in 2016).

In 1998, Mr. Hennick was named Canada’s CEO of the year by Canadian Business Magazine. In 2011, he received an Honorary Doctorate of Laws from York University and in 2014 he received the same honour from the University of Ottawa. Mr. Hennick is also the Founding Chairman of Sinai Health System, a merger of Mount Sinai Hospital, Bridgepoint Active Healthcare, Circle of Care and the Lunenfeld Tanenbaum Research Institution, all of Toronto. Prior to the merger, Mr. Hennick served as the Chairman of Mount Sinai Hospital in Toronto.

Barbara Hennick is a chartered accountant who has used her expertise in financial accounting and analysis to assist numerous charitable organizations over the years, including Mount Sinai Hospital Auxiliary and the Crohns & Colitis Foundation of Canada.

In supporting York University, Jay and Barbara take inspiration from their three children. Over the next decade, they have a vision of doubling the number of JD/MBA graduates and delivering the upgraded skills and training future lawyers and business leaders need.

WATCH the introduction of Mr. Jay Hennick by Patrick J. Monahan, Vice-President Academic and Provost of York University, to those attending the convocation and Jay’s address to the graduating class and their guests. 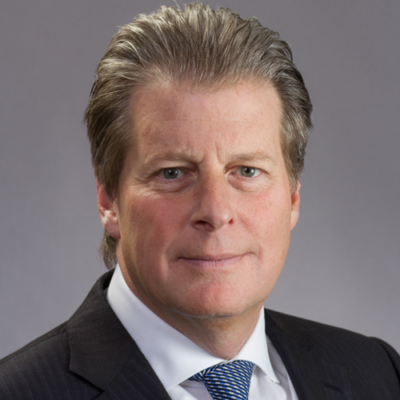