TORONTO, February 8, 2017 – The Jay and Barbara Hennick Centre for Business and Law at York University has presented the 2016 Hennick Medal for Career Achievement to Carol Hansell (LLB/MBA ’86), founder and Senior Partner of Hansell LLP and Hansell McLaughlin Advisory, and one of Canada’s foremost experts in corporate governance.

The Hennick Medal, which is awarded annually to a distinguished leader who has earned international recognition in the business and legal communities, was given to Hansell at a reception in her honour in Toronto on February 8. This event was dedicated to the memory of Dr. James Gillies, a public servant, economist, and the founding dean of the Schulich School of Business. “Carol Hansell is a role model for our students,” said Edward J. Waitzer, Jarislowsky Dimma Mooney Chair in Corporate Governance at York University’s Osgoode Hall Law School and the Schulich School of Business, and Director of the Hennick Centre. “She is a pioneer in governance education and thought leadership, grounded in practical experience. In a career spanning more than 25 years, she has done so much – from leading transactions to advising boards, management teams, institutional shareholders and regulators in connection with legal and governance challenges to shaping public policy. She has also given back to the community, as a board member, mentor and force of nature.”

Hansell, who was appointed last year as Chair of Ontario’s Business Law Advisory Council, is the author of a four-volume looseleaf, Directors and Officers in Canada: Law and Practice, that deals with the legal framework of corporate governance in Canada, and What Directors Need to Know: Corporate Governance.

She was inducted as a Fellow of the Institute of Corporate Directors (ICD) in 2013 and received the Lifetime Achievement Award in Investor Relations from IR Magazine Awards – Canada in 2015.  She is a Founding Trustee and Fellow of the American College of Governance Counsel.

In addition to her LLB/MBA degree from York, she also holds degrees from Western University (BA in History ’81) and the University of Toronto (MA in International Relations ’82).

Some Photos from the Reception 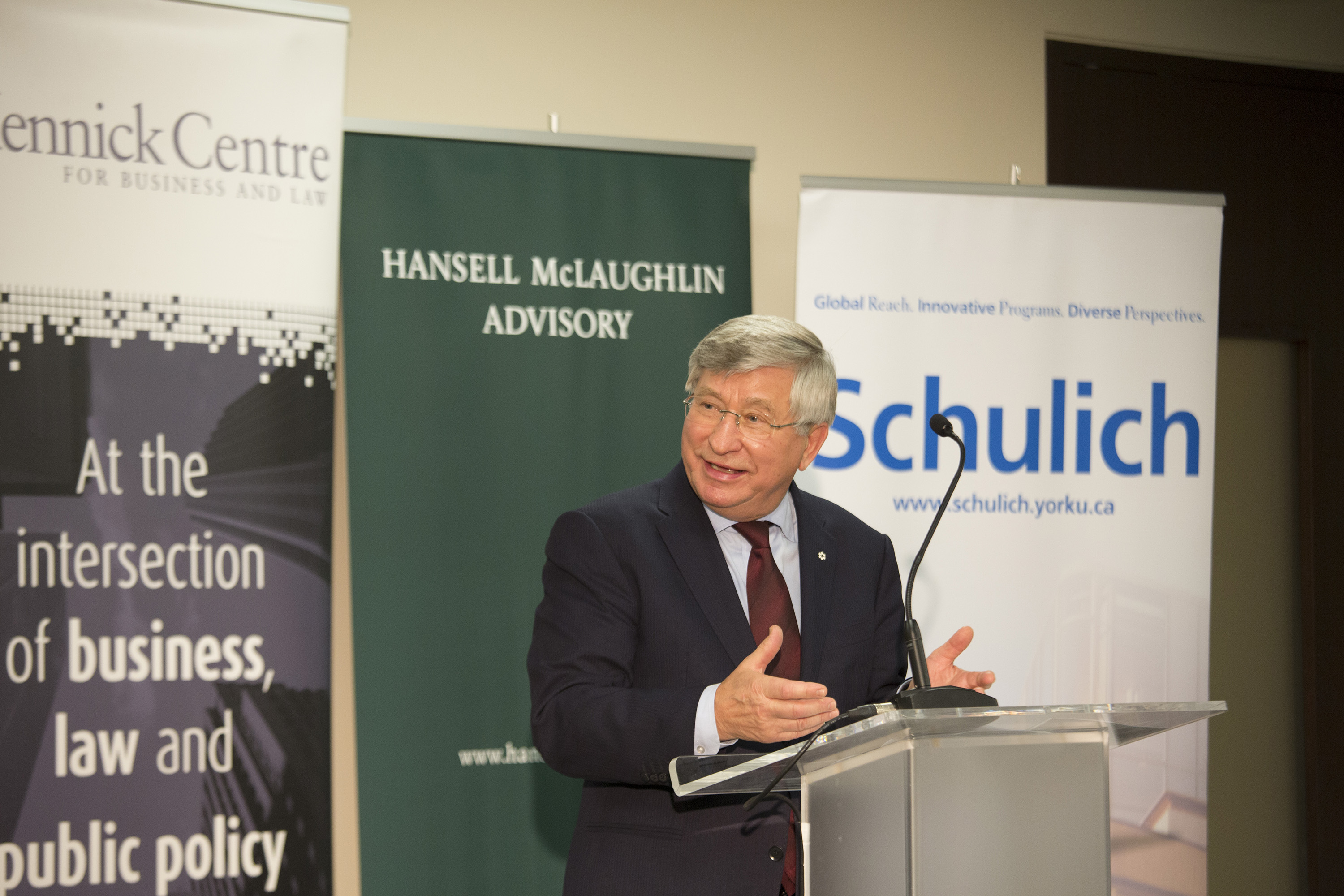 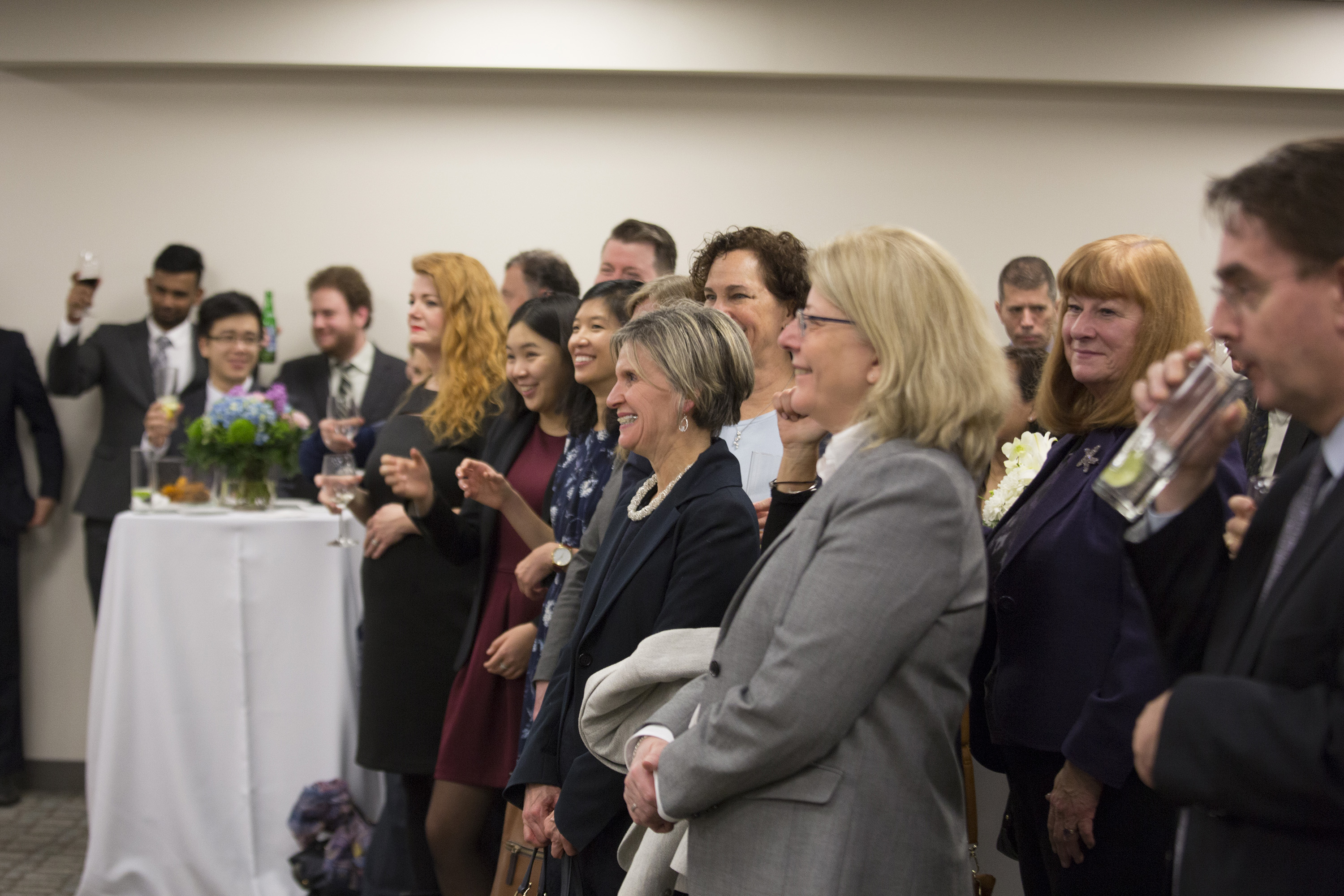 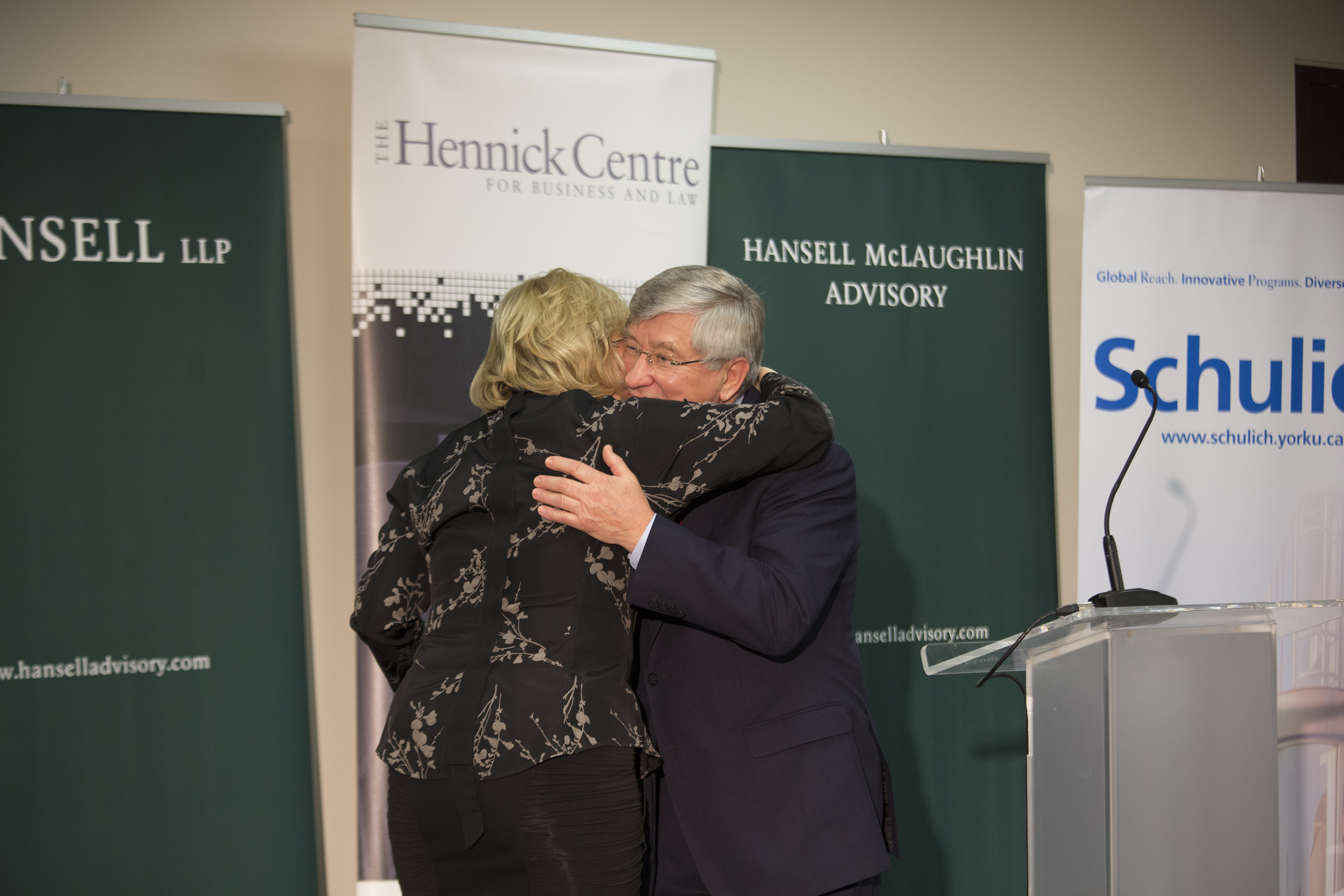 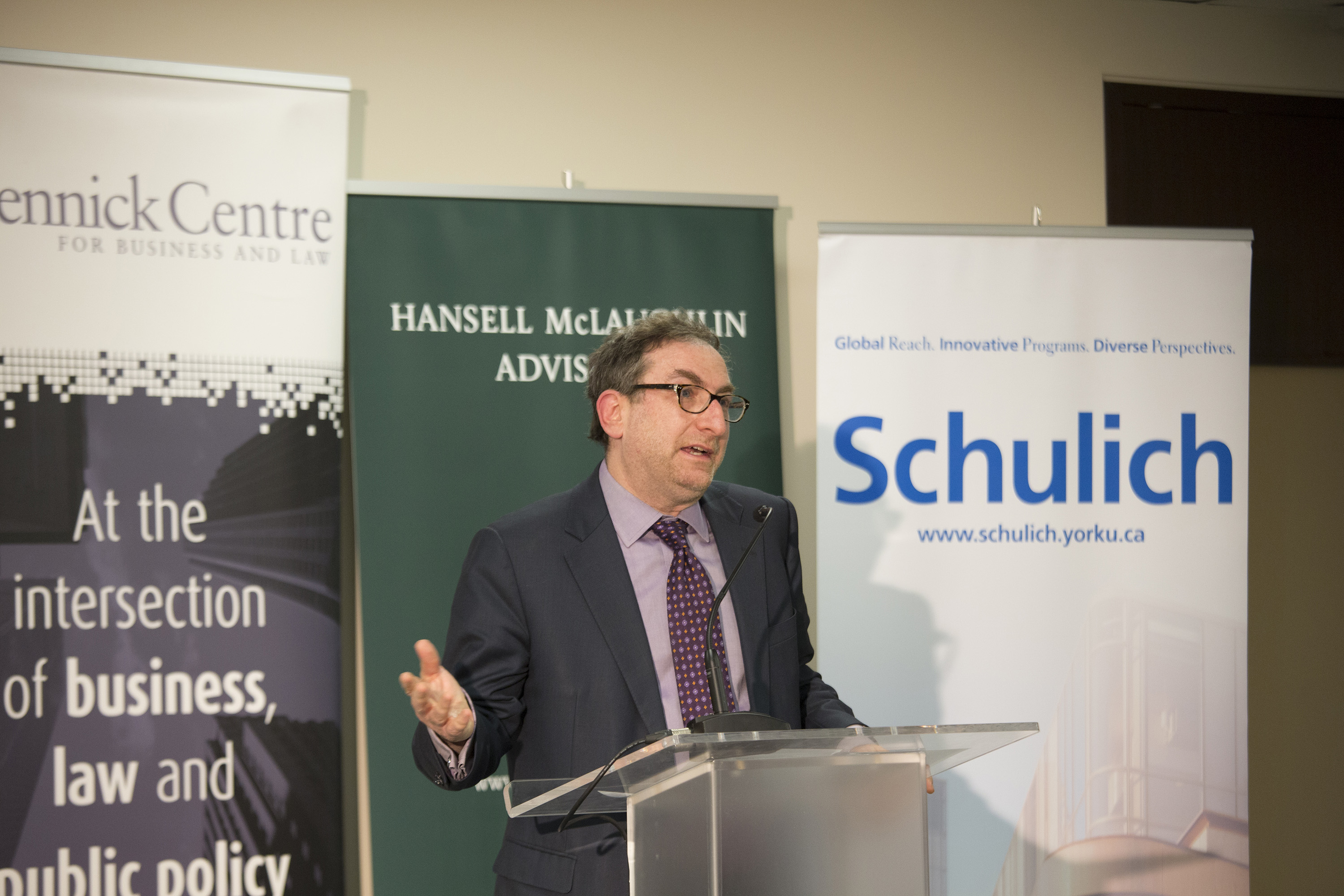 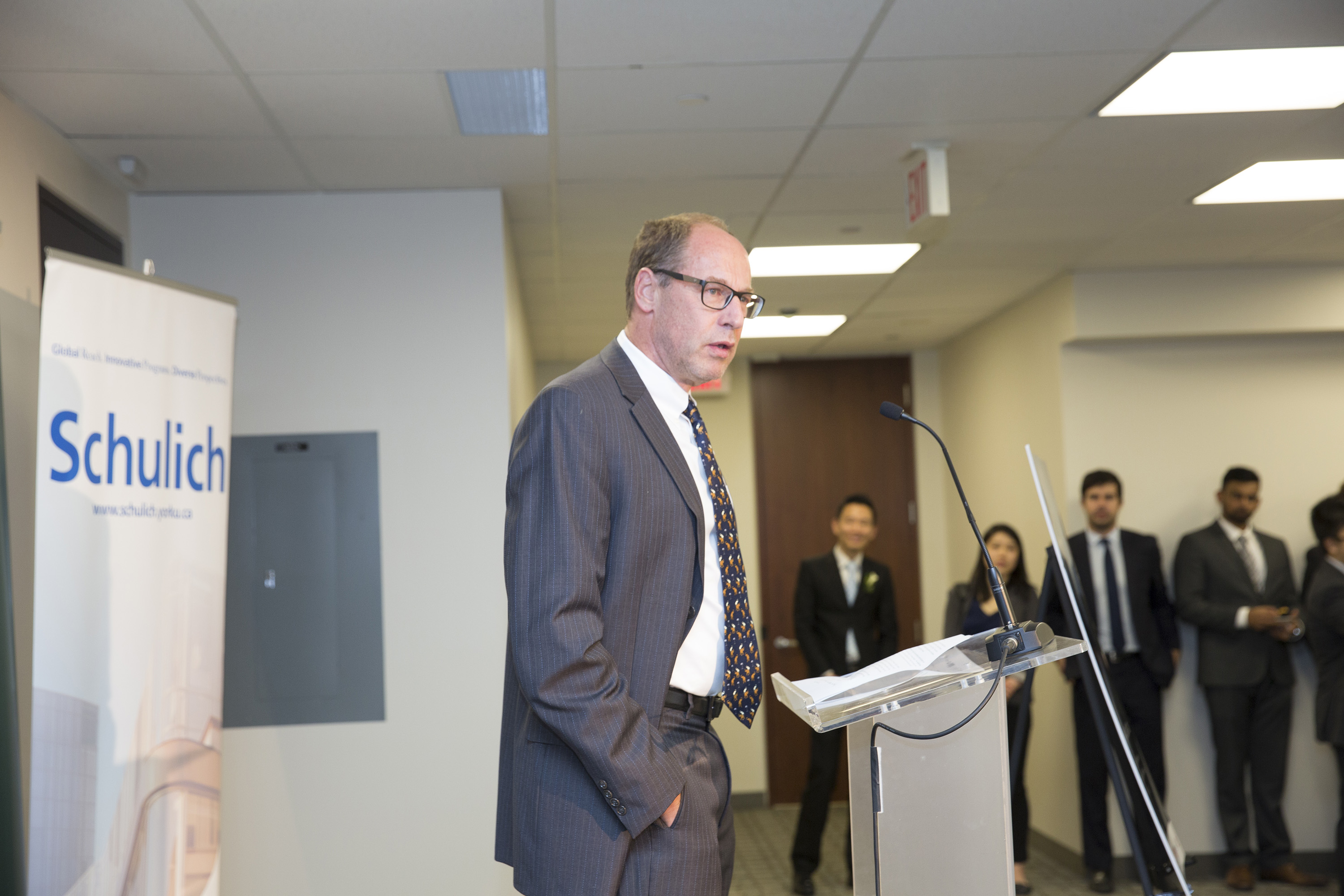 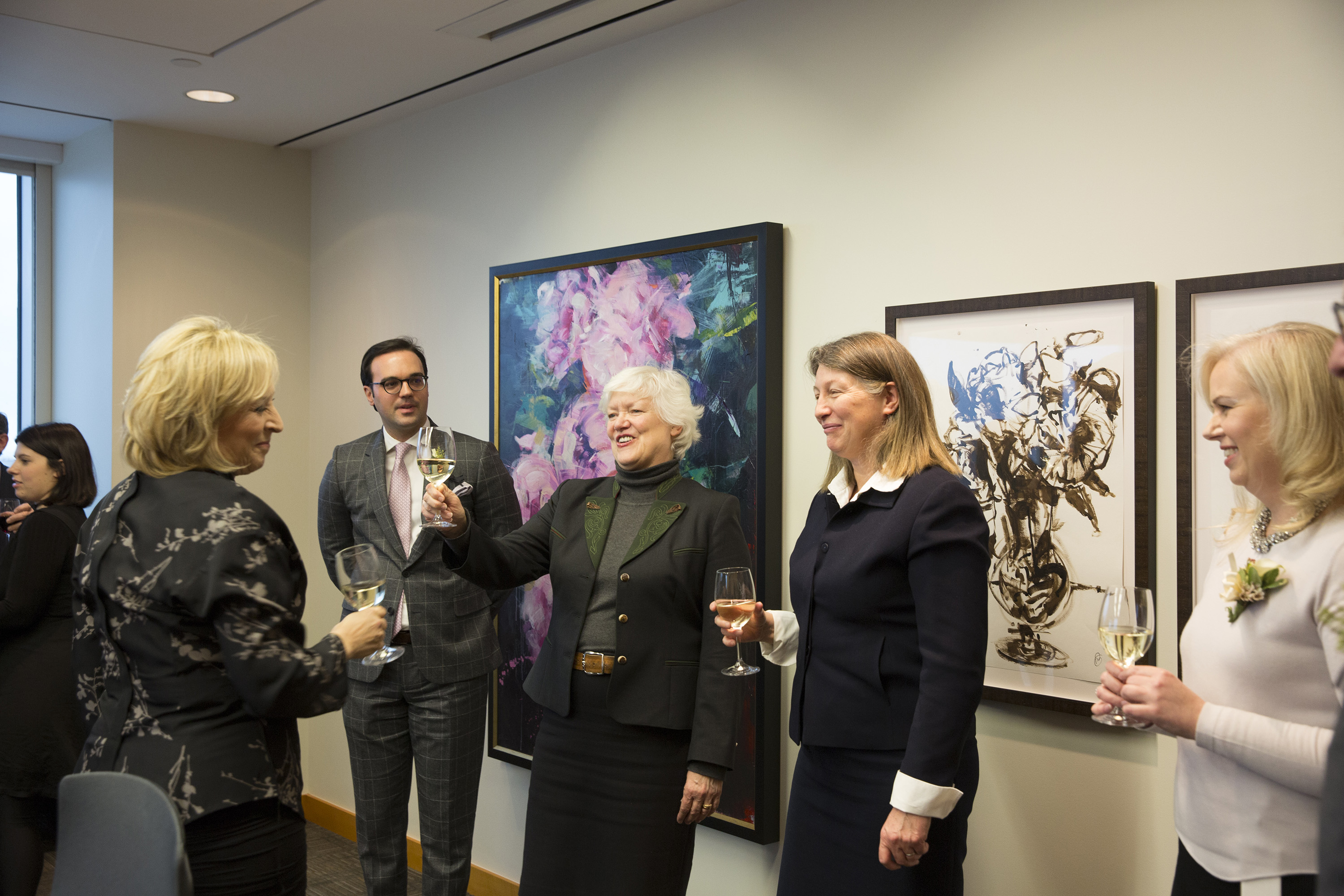 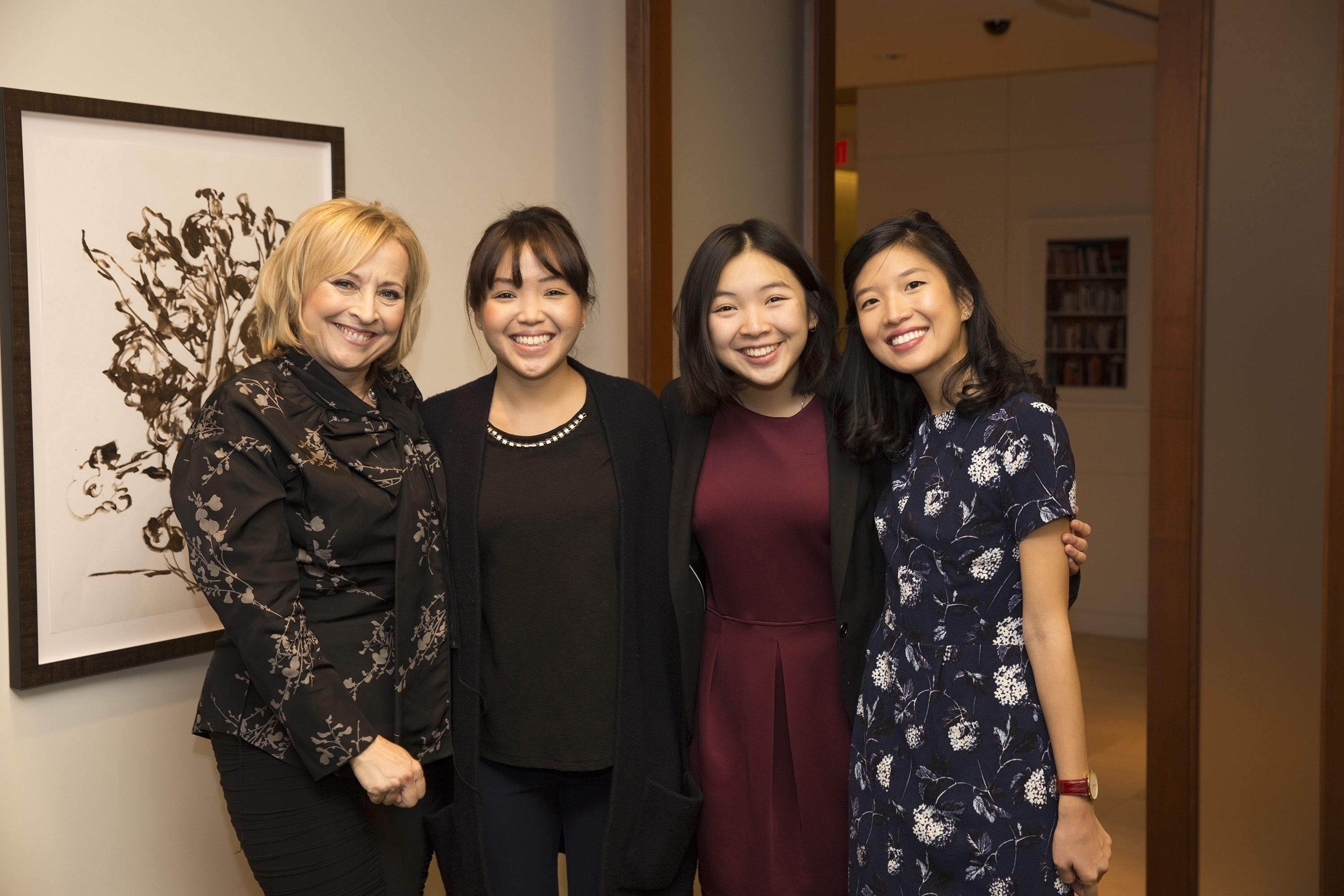 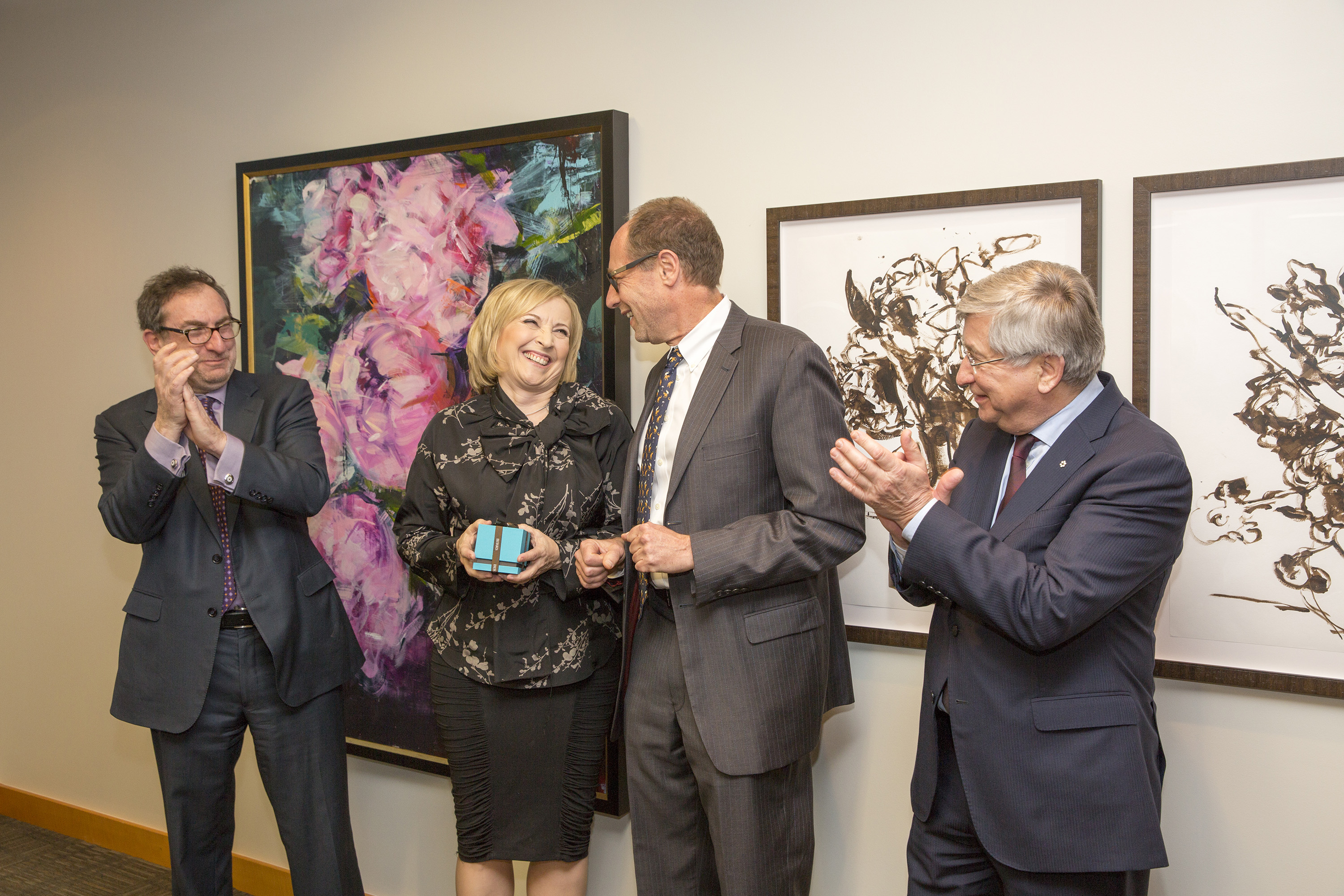 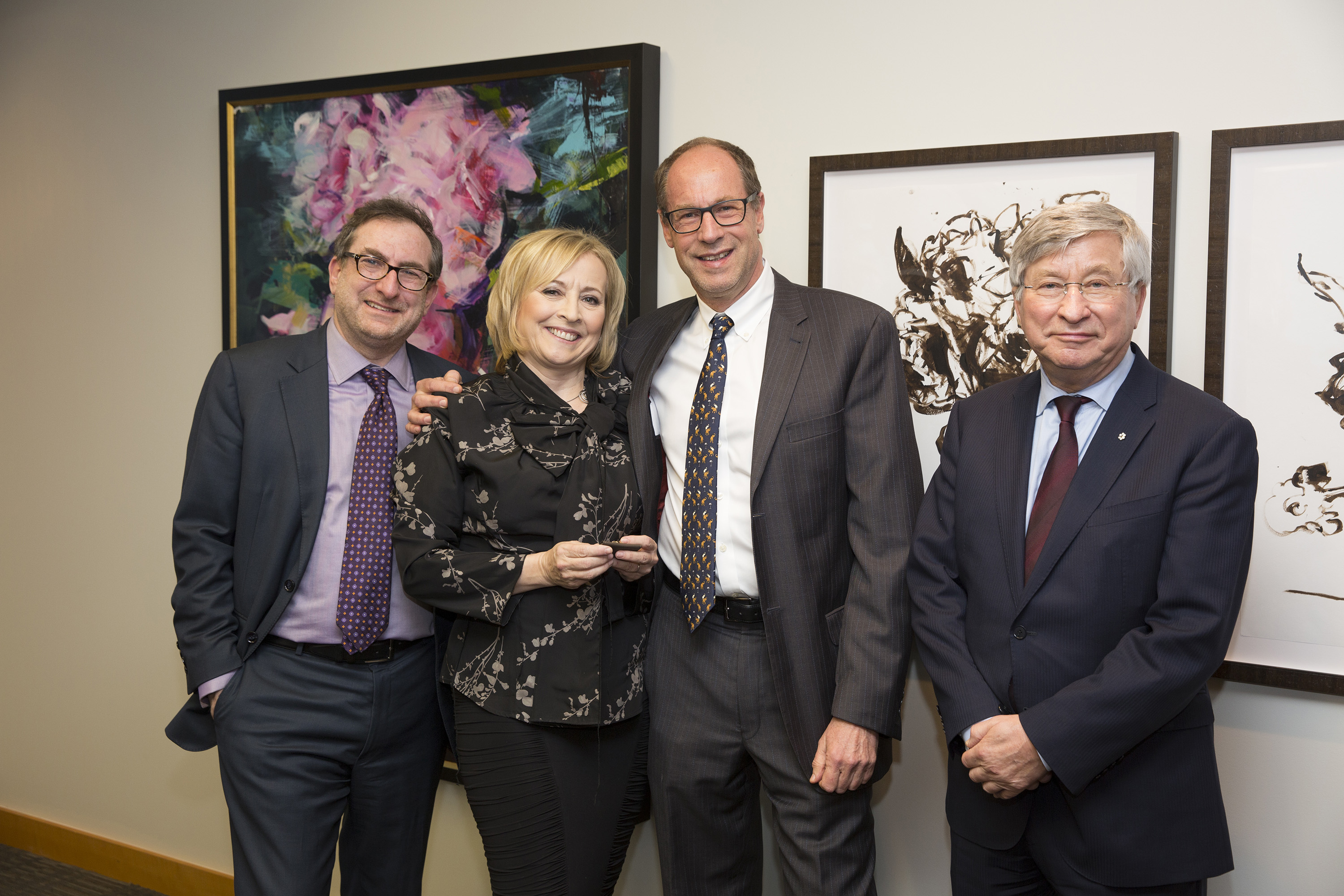 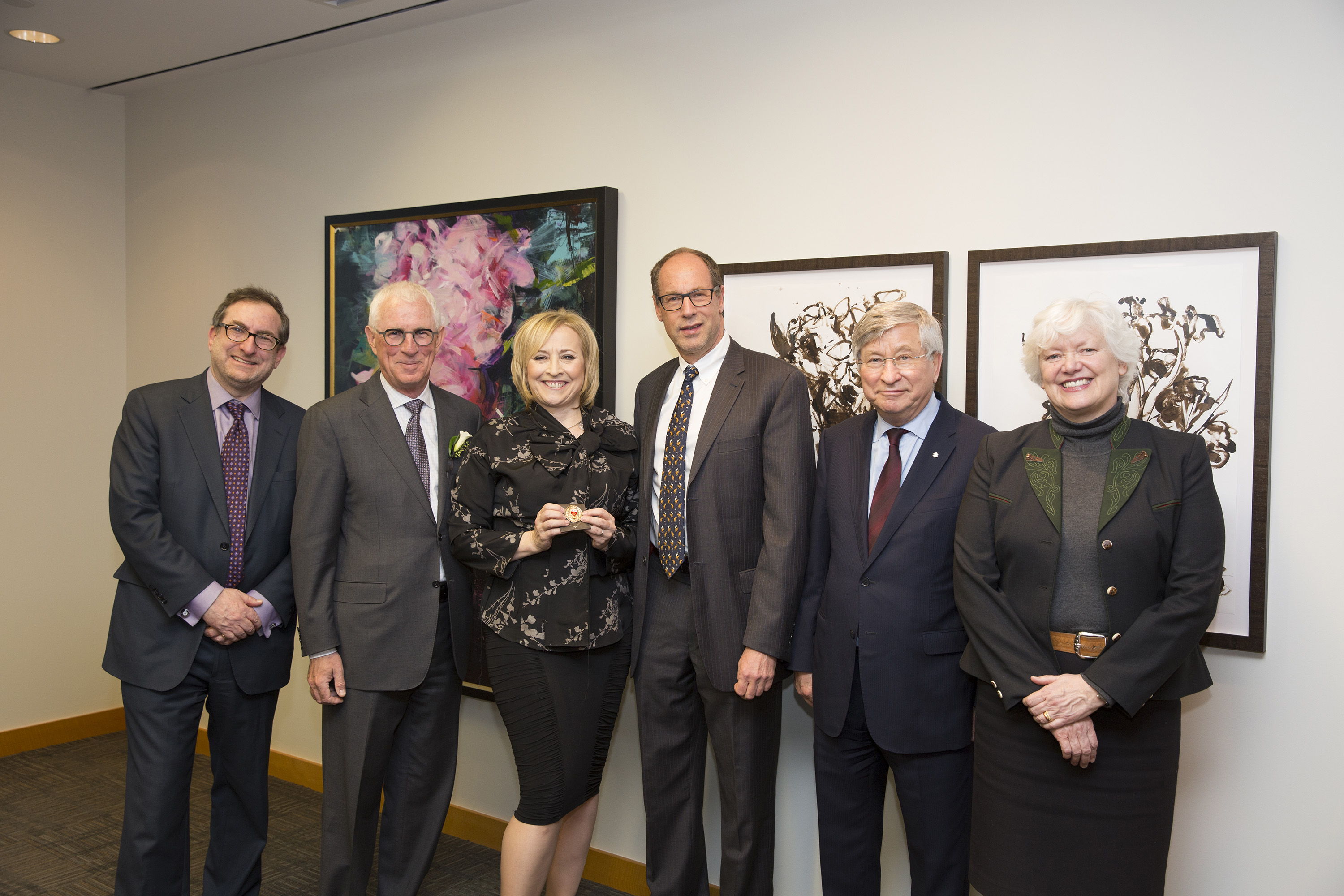 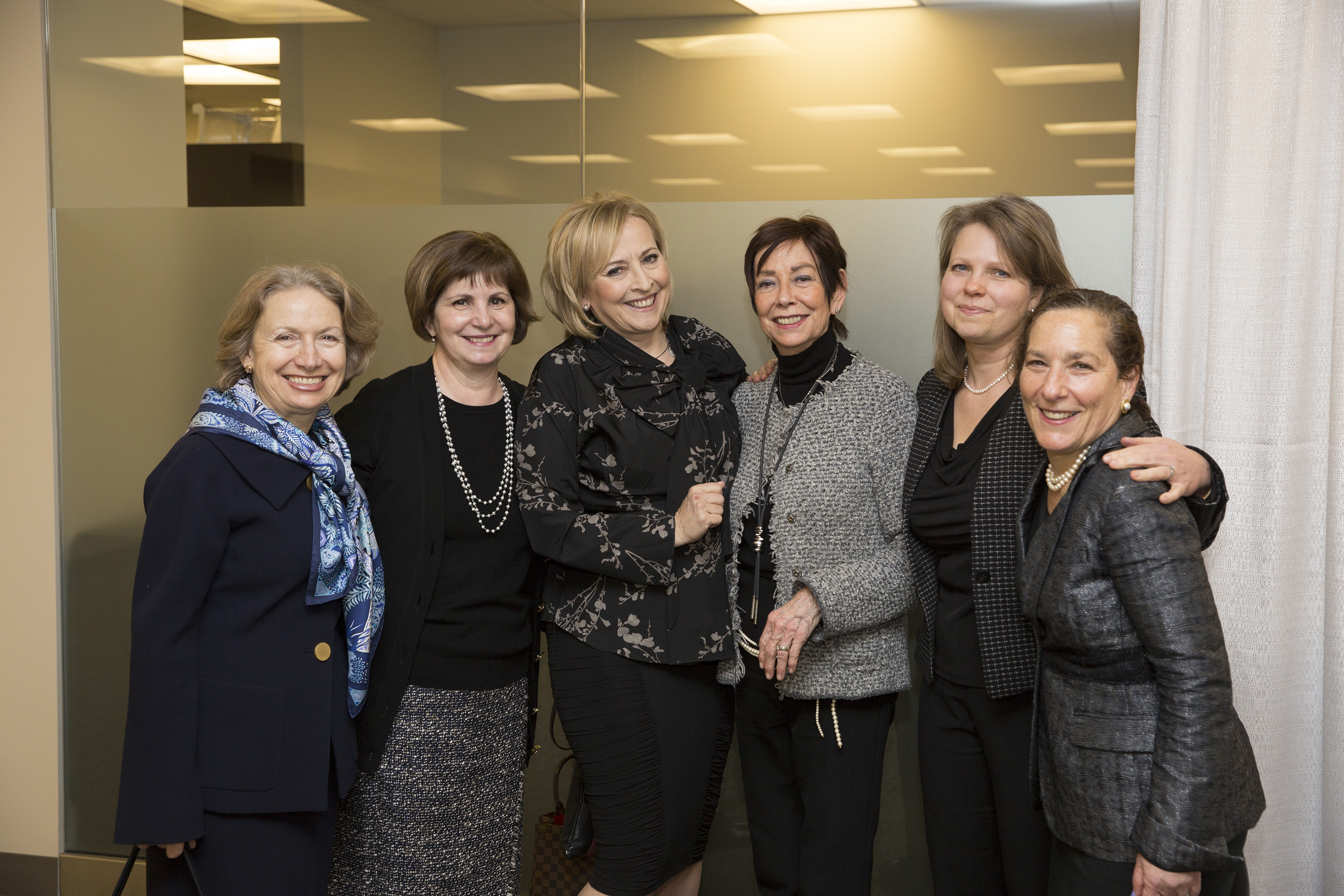 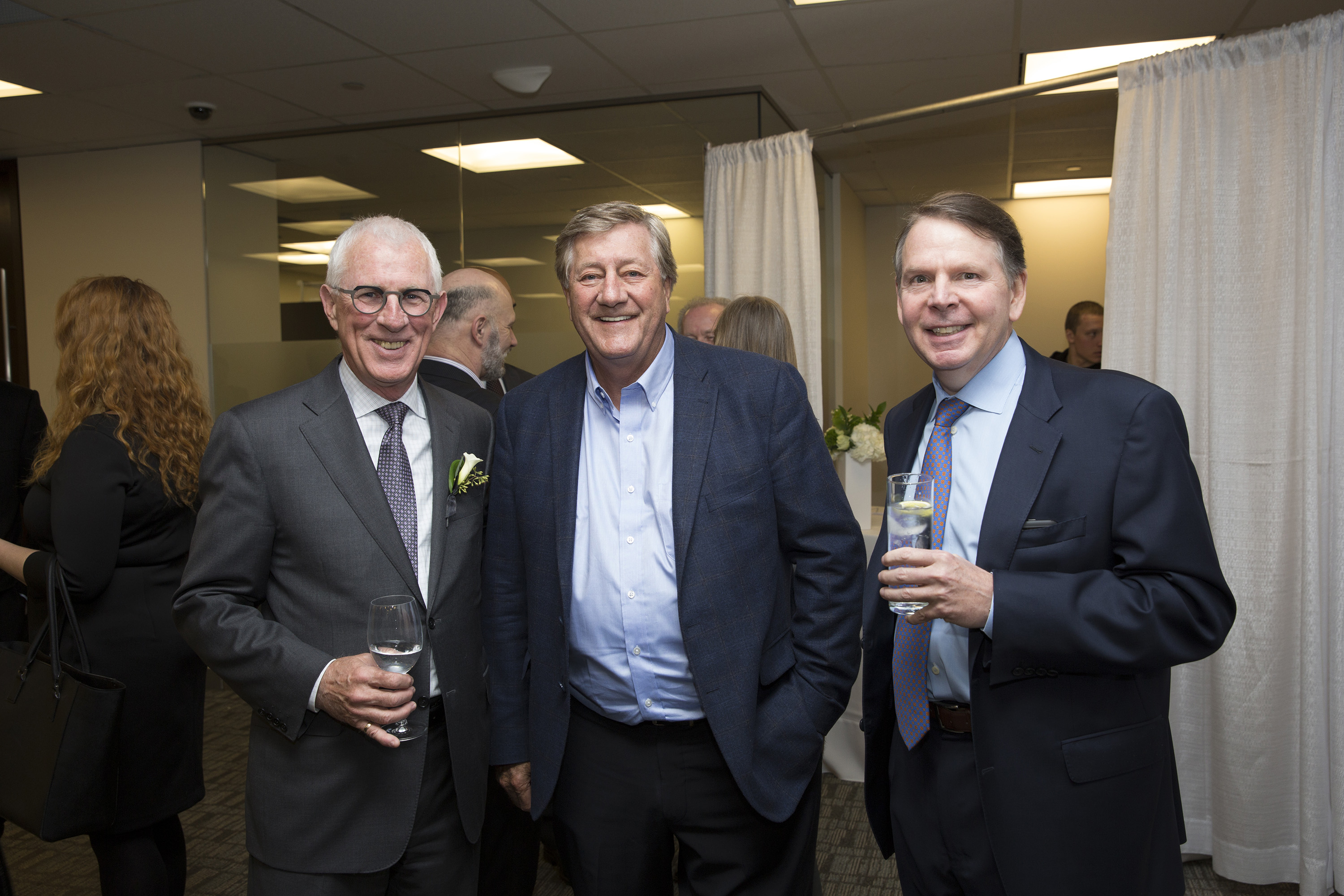 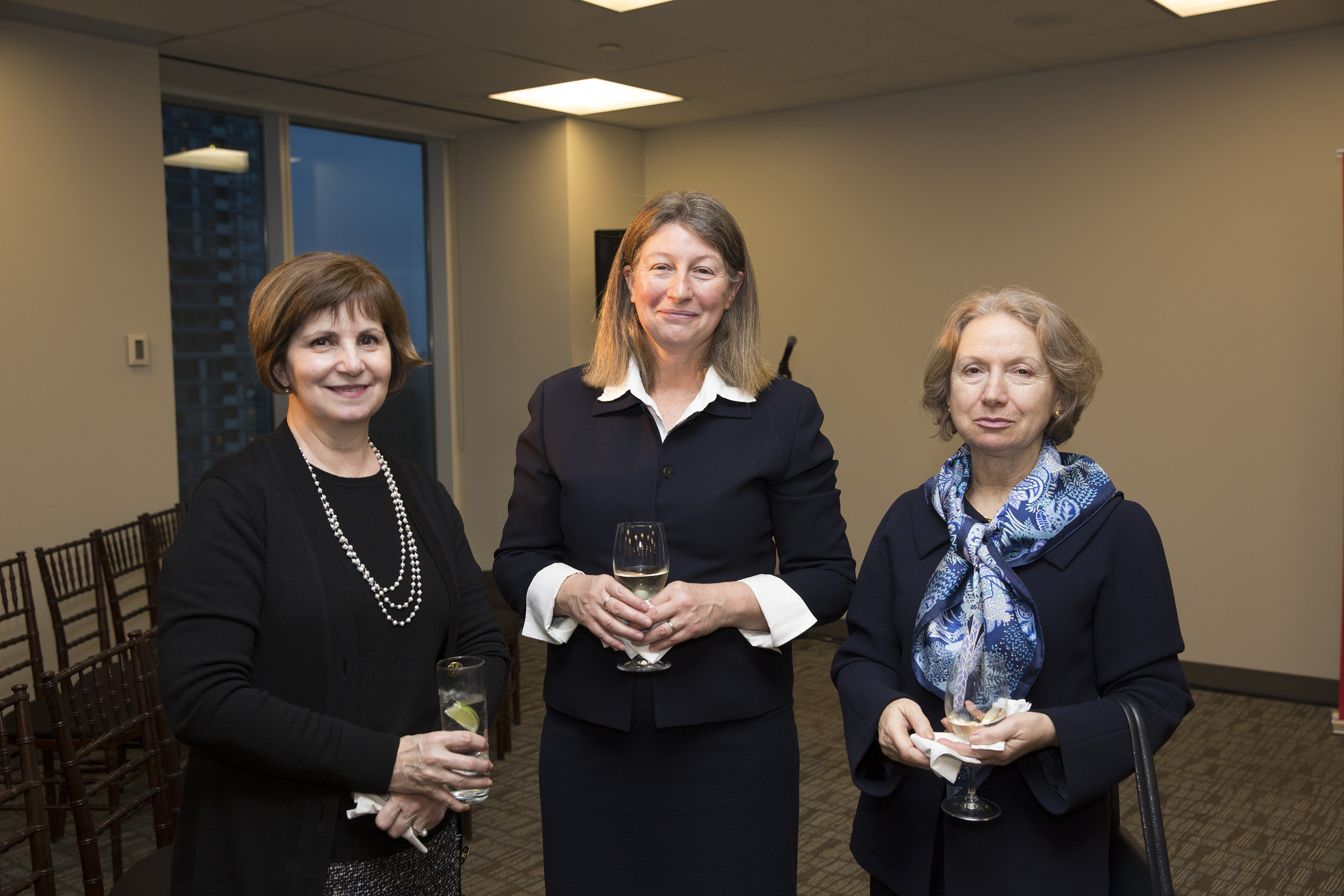 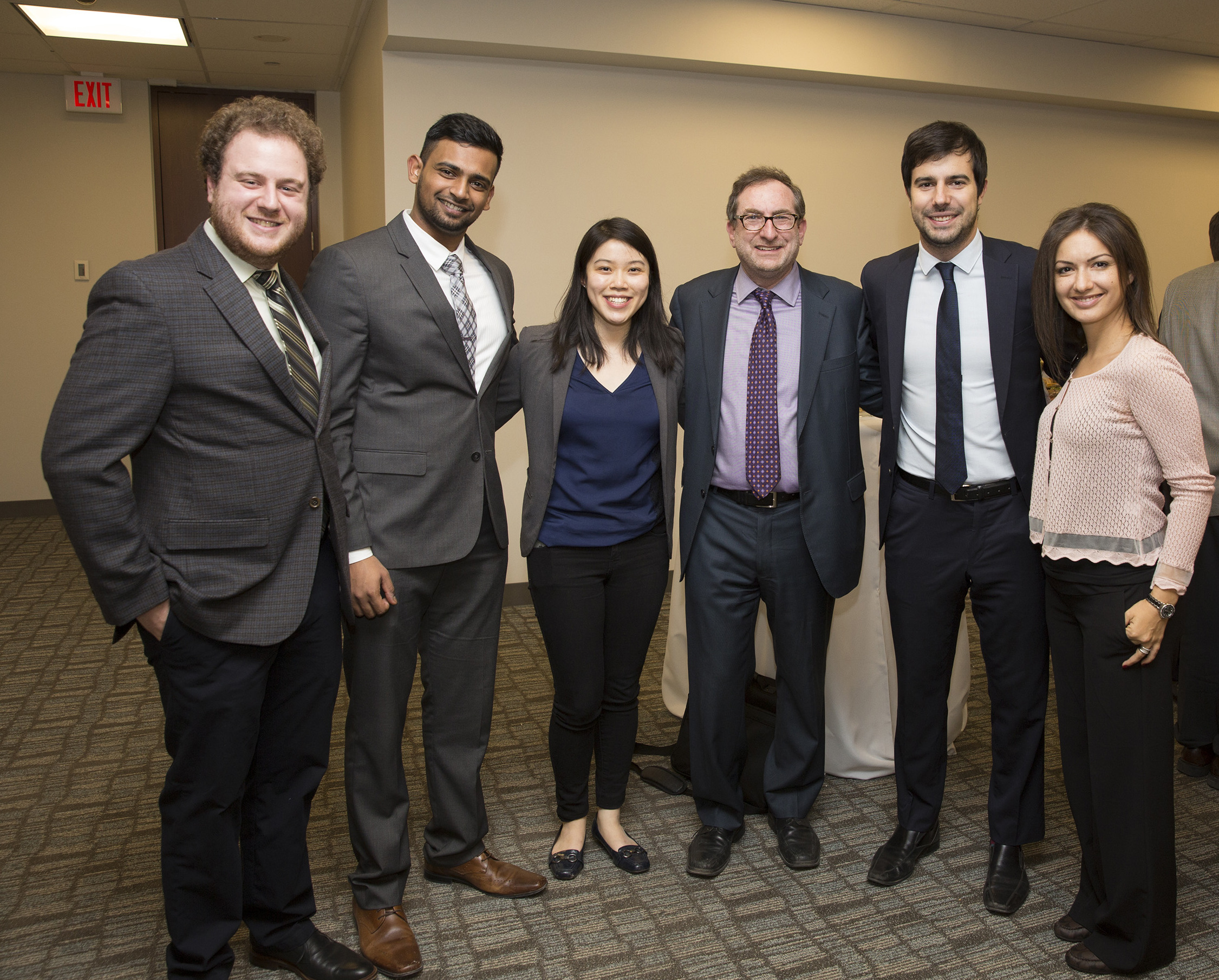 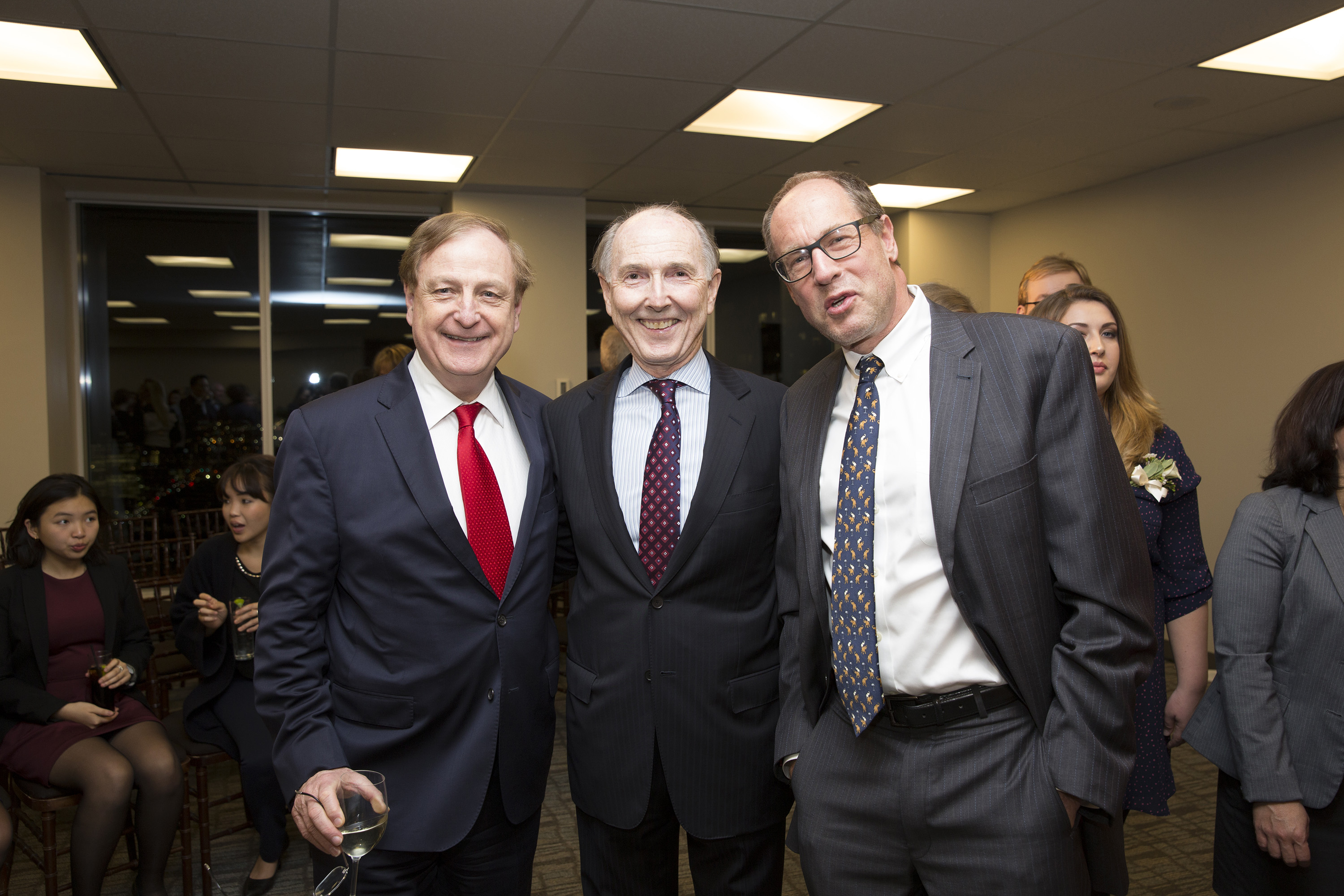 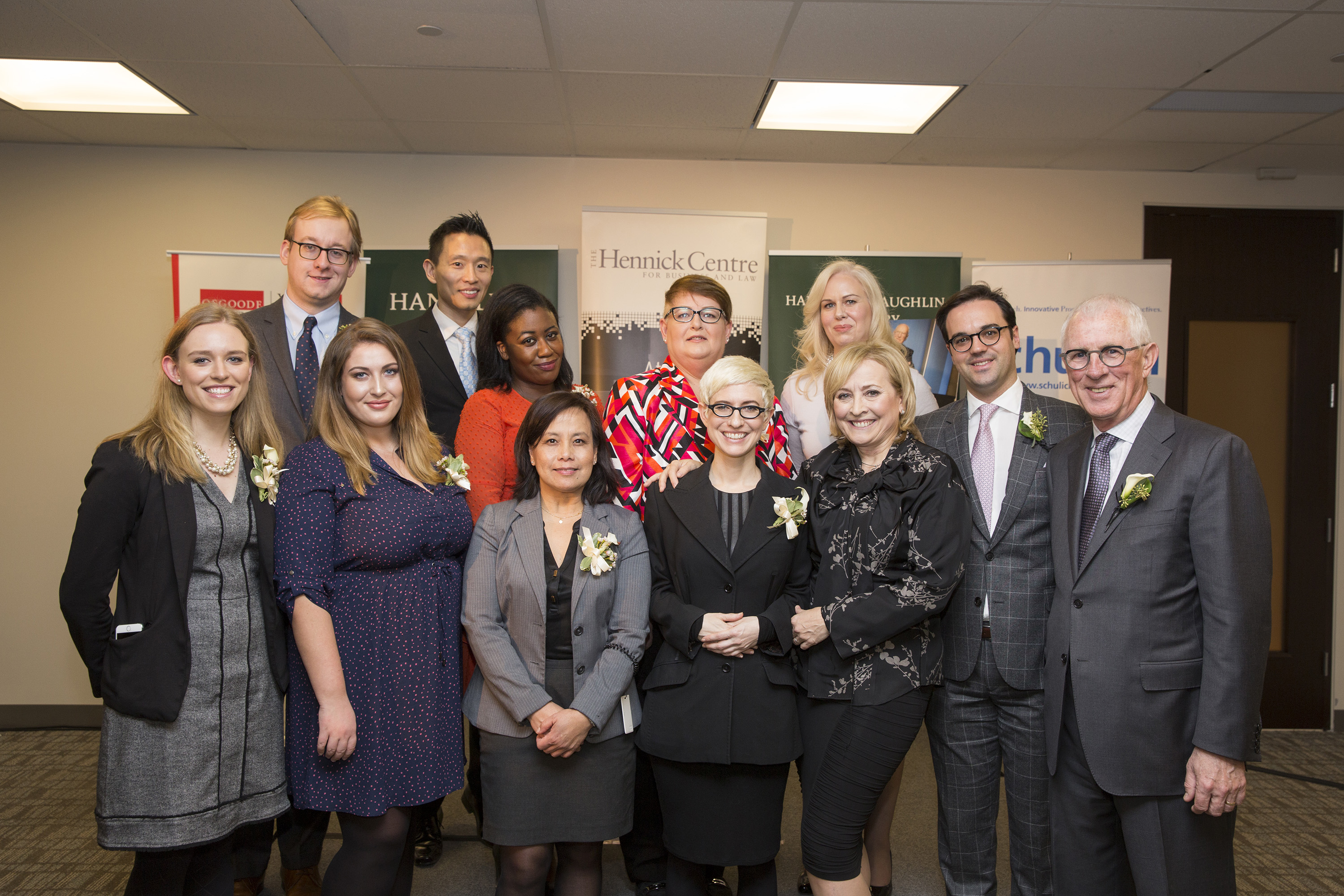 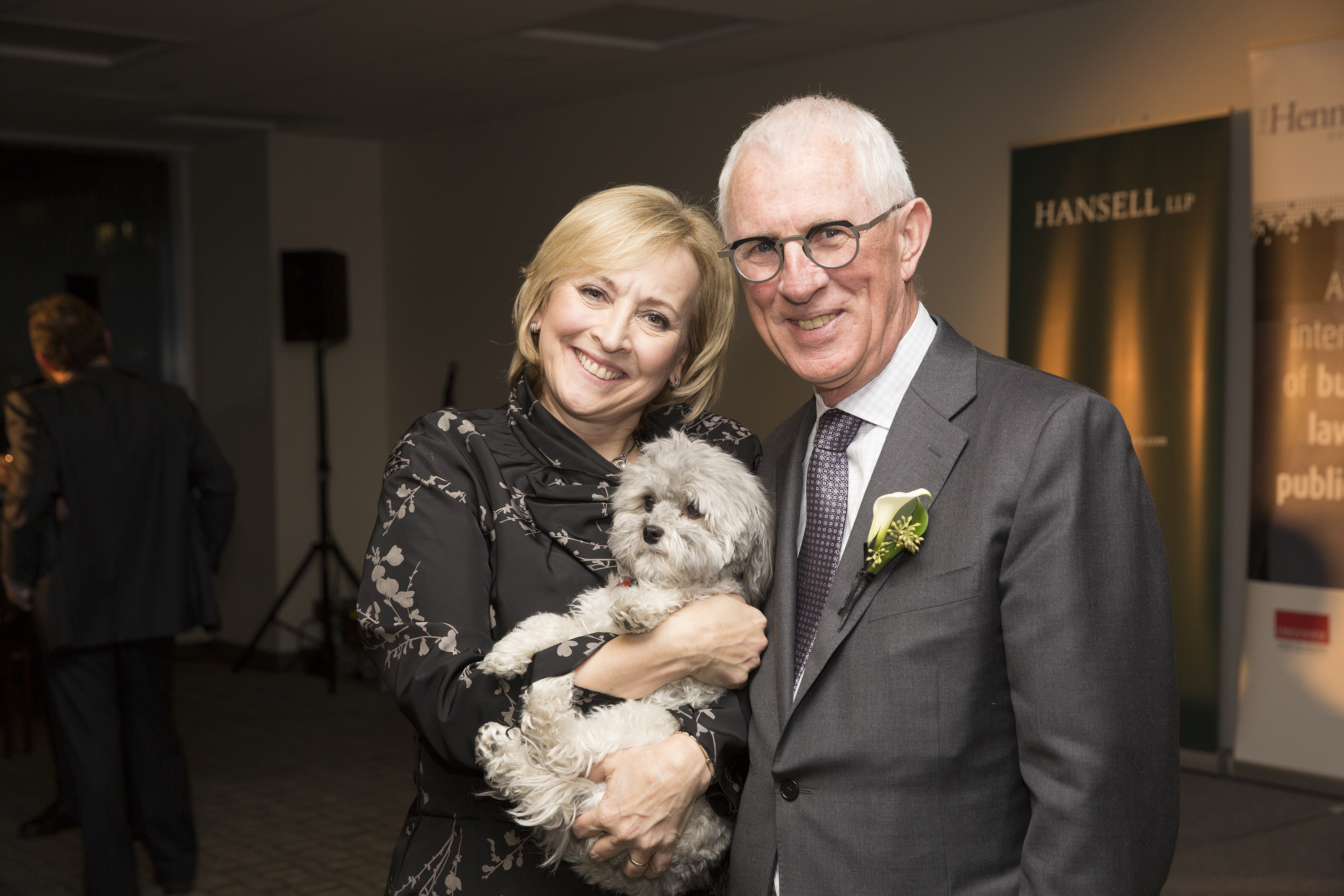