The Hennick Centre Visual Legal Advocacy (VLA) Program was launched in 2016 by the Centre’s Assistant Director Lana Kharlip, under the supervision of former Osgoode Hall Law School Dean Lorne Sossin.  The inaugural project was an original production of the film Collared  led by two lawyers/filmmakers then senior fellows of the Centre along with an Osgoode Student research team.  The project was a great success, the film premiered before a sold out audience at the Hot Docs Ted Rogers Cinema in September 2018.  Since then, the Centre continues to house VLA projects sporadically as they arise with the involvement of Osgoode Faculty and student researchers who earn Osgoode Public Interest Requirement (OPIR) hours for their work.

The VLA Program introduces law students to visual legal advocacy and the art of legal documentary filmmaking, such as the production of short nonfiction advocacy films, and/or learning webinars on various hot topics such as white collar crime, cybersecurity, and insider trading.  It is a tremendous opportunity for all students to partake in something out of the box within the legal profession field and a great addition to any resume. 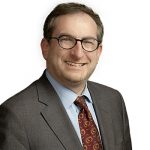 “So many aspects of our world are driven by digital and visual media. The possibilities for visual advocacy to enhance the justice system and enrich the quality of advocacy are tremendous” –Former Dean Lorne Sossin (today Judge of the Superior Court of Justice of Ontario)

What is Visual Legal Advocacy? hear from our students, and learn more about the program... 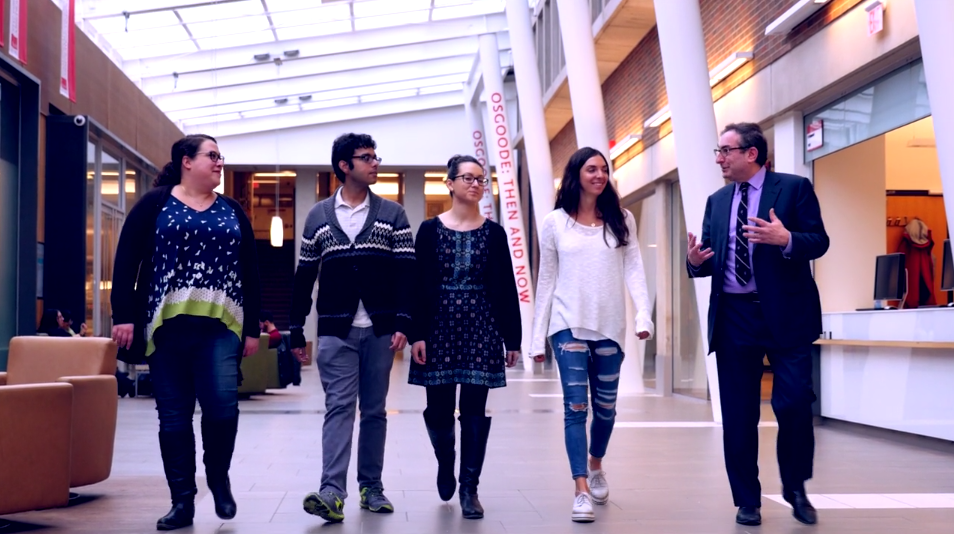